What is a glottal stop?

NEW VIDEO: What is a glottal stop?

Do you know about glottalising? Ever heard of the glottal T? Do you know if and when you should use it? In this video, this is exactly what I’m going to help you with.

What is a glottal stop?

I’m making this video for a subscriber, so it’s worth leaving a comment as I could be making a video especially for you.

So, what is a glottal stop? A glottal stop is made when the vocal folds close completely and then, depending on whether it is followed by another syllable, they release apart suddenly, letting out a burst of sound. It is similar to when clearing your throat or coughing, except that it is slightly gentler.

In British English, you hear many speakers using it to replace a T sound, but they tend to do this in one of two situations:

End of a word

Firstly, at the end of a word, as in:

Part of a weak syllable

Secondly, as part of the weak syllable. If you're not sure what I mean by weak syllable, here’s a link to another video that I made about syllables.

So in a word like 'water', the ‘ter’ is the weak syllable, and because the 't' is part of that syllable, some British English speakers would glottalise it, so 'water' becomes 'water'. It's the same for 'better' and 'letter'.

And in a word like potato the first ’t’ is part of the stressed syllable, so it would be pronounced as a 't', but the second ’t’ can be a glottal - 'potato'.

Should I use the glottal stop?

Now, it is neither correct or incorrect to use a glottal stop, because we have such a broad variation of accents in the UK, and they use it to varying degrees.

What is true, is that the more passionate or clear a speaker needs to be, the more likely they are to pronounce these words with ’t’ sounds, so ‘that’ becomes ‘that’, and ’better’ becomes ‘better’.

Do RP speakers use the glottal stop?

It is also true, that pronouncing a ’t’ in these positions is often associated with RP speakers and historically with the middle and middle-upper classes. Nowadays, glottalising is much more widespread, even among RP speakers, although they tend only to use it at the ends of words.

I can’t tell you what you should do. Personally I like pronouncing the ’t’ sounds in these positions, although I glottalise from time to time, especially in more relaxed circumstances.

So, I hope that answers the question about what is a glottal stop. Do you want to start working on your pronunciation? Click on any of the free training resources below to get you started: 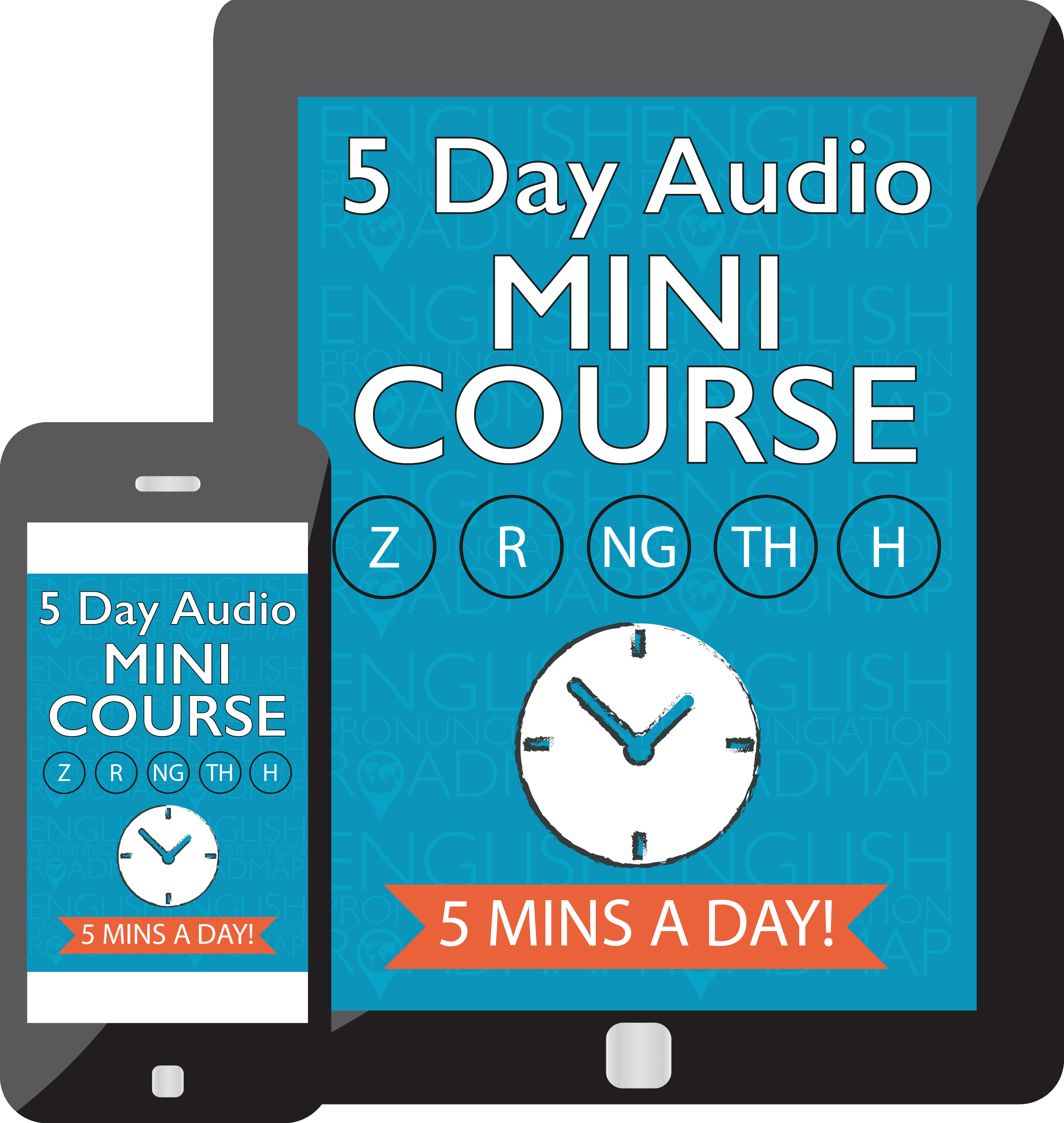 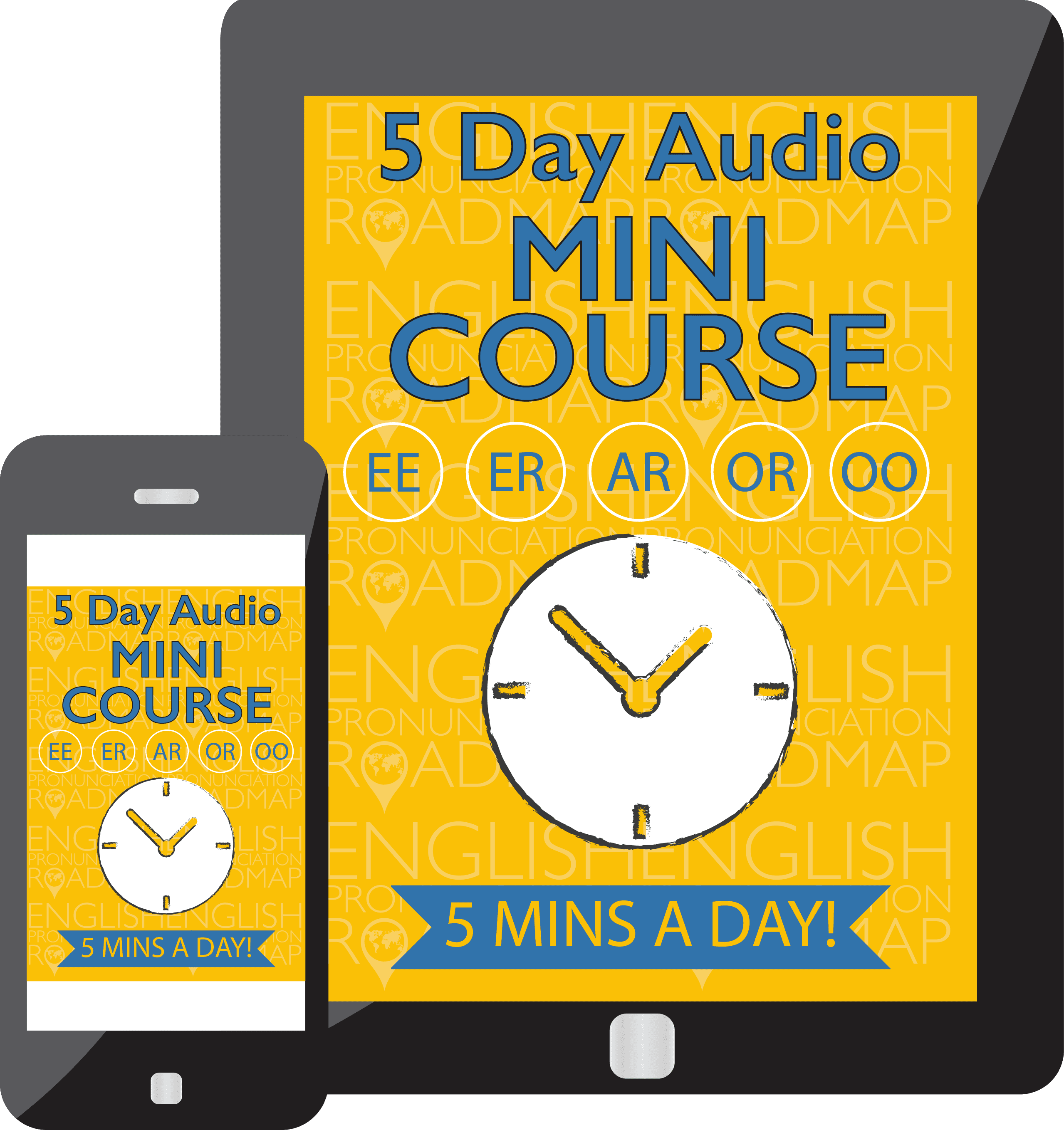 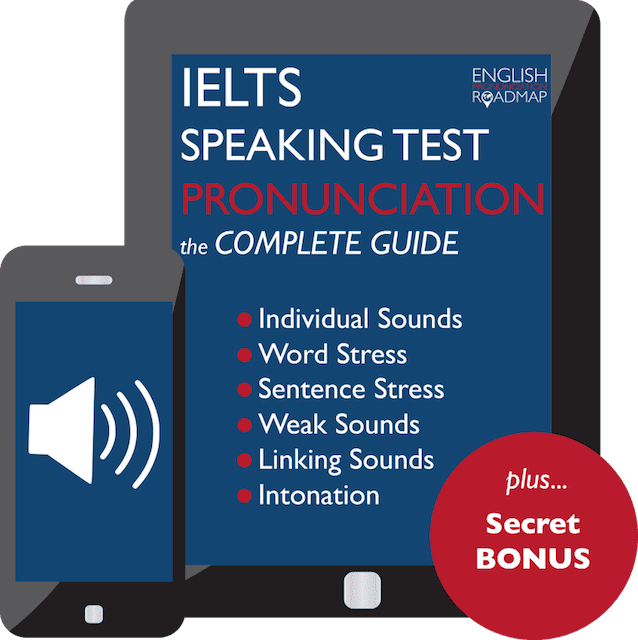 Why don't you really step up and master your pronunciation of British English... 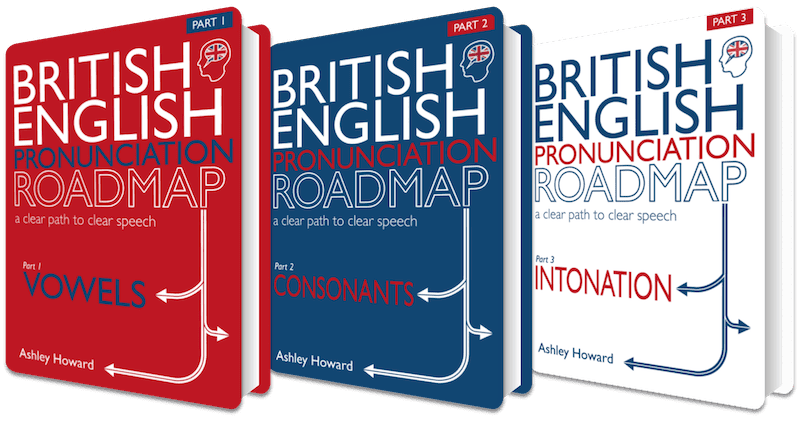 Get a twice-weekly pronunciation lesson

EVERY WEDNESDAY and SUNDAY

straight to your inbox!