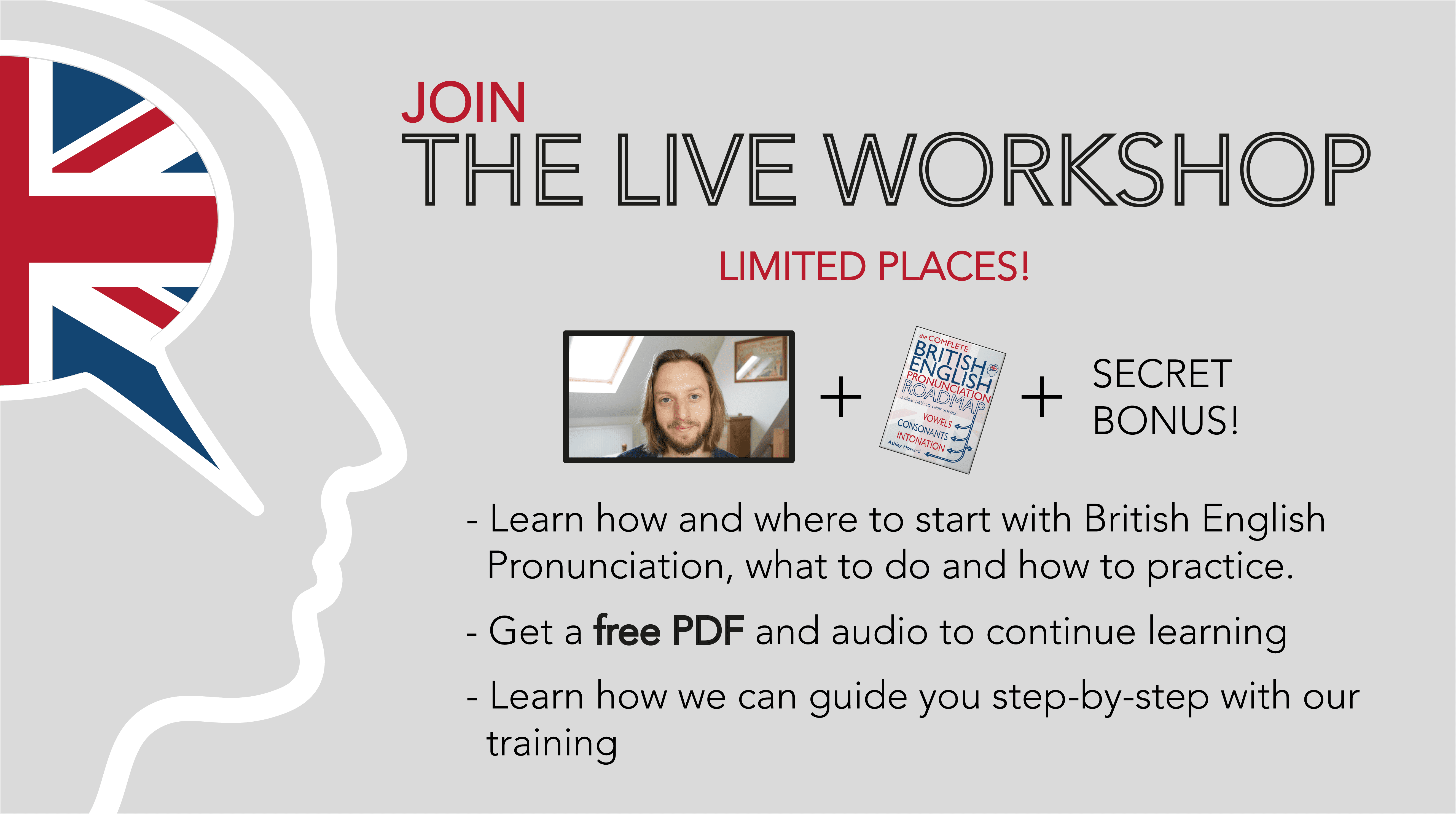 Do you know the difference between rising and falling intonation? What does intonation mean? This video gives examples of rising intonation and much more...

I made a video a couple of weeks ago on intonation patterns in English and it seems to have gone down pretty well.

So I thought I’d make a video to expand on that very broad subject of intonation and talk more specifically about something called rising and falling intonation patterns in British English.

What Does Intonation Mean?

But the way we feel about what we’re saying is indicated through the use of pitch and the use of rhythm. We’re talking in a musical sense about how we’re using our voice as a musical instrument. That's a good intonation definition.

Examples of Rising and Falling Intonation

A rising intonation pattern would simply be a rise in the human voice; it would be a change in pitch; a glide in the pitch of our voice upwards. Listen to the video.

We tend to use this rising intonation pattern when we’re asking questions. So the pitch of our voice tends to go up. So for instance:

The question is a sort of way of sending out an invitation for some kind of response from whoever you’re speaking to.

We do sometimes use a falling intonation, which I’ll talk more about in a moment, for some sorts of questions, but typically speaking we tend to use this rising intonation for questions.

Another instance in which we would use this upward or rising inflection would be on lists. So if I’m saying:

Each item is spoken with a rising intonation, and we would use a falling intonation on ‘bread’ to say that we’ve finished the list.

On lists and most questions we would use this rising intonation pattern.

A falling intonation or downward intonation pattern, would simply mean that the pitch of the voice drops down. Listen to the video. So I would say, for instance, if I’m making a statement or exclamation:

...that’s one instance in which I would use a falling intonation.

Commands is another situation, so I would say:

...all of which would have falling intonation.

Statements, commands and exclamations, those are the three instances in which we use this falling intonation.

When we’re indicating that we’ve finished what it is that we want to say, again we tend to use this falling intonation.

Aside from rising and falling intonation, there are more! There is something called a Circumflex Inflection.

And you don’t need to remember that name, it’s a posh name, Circumflex Inflection. It basically stands for a pitch that rises, falls and then rises at the very end.

When do we use it?

Rising and falling intonation is talked about quite a lot but this isn't (I have no idea why!?), and yet, especially in British English, we use it a lot, and we typically use it when we’re in the middle of our content, we’re in the middle of what we’re saying and we’re indicating to the listener, I just did it, ‘the listener’, that we haven’t finished what we’re saying yet.

And once we do finish we use a falling intonation. This circumflex Inflection sounds bit: listen to the video.

So it goes up, down, up or rise, fall, rise. Listen to the video as I do it with the following transcription:

If you’re in the middle of your conversations, and you don’t want anyone else to butt in or interrupt you, then using this circumflex inflection, will be a way to say ‘hey there, I haven’t finished what it is that I’m talking about, don’t interrupt me yet, but now I’ve finished and you can reply’.

A rising intonation pattern would be used typically for questions or for lists.

Falling intonation, this downward intonation tends to be used for exclamation, statements and commands and at the end of our sentences.

But there is this extra circumflex inflection: rise, fall, rise. And we typically use it when we’re in the middle of our conversations and at then end of each phrase, at the end of each segment.

We use this circumflex inflection to say that we haven’t finish yet but when we do finish we use a falling intonation and it falls.

I hope that you found this post on rising and falling intonation patterns useful.